Next Generation: Reflections and Future Perspectives on Higher Education in the Former Soviet Union

Find below information on UNESCO’s conference. INQAAHE hopes you find this information useful.

Next Generation: Reflections and Future Perspectives on Higher Education in the Former Soviet Union

UNESCO IESALC and the National Research University Higher School of Economics (Moscow, Russia) will hold the International Conference on Higher Education Developments in the former Soviet Space, 30 years since the end of the Soviet Union, on February 14-15, 2022.

It has now been thirty years since the collapse of the Soviet Union in 1991. Higher education systems in the 15 ex-Soviet countries were profoundly impacted during and after this period. At the same time, ex-Soviet higher education institutions and systems have been shaped by an array of new ideas, altered funding arrangements, different governance arrangements, and international partnerships. Trends such as university rankings, privatization, and an emphasis on quality assurance are also proving influential. As we turn to the next 30 years, this could be a period of continuing convergence with globally circulating ideas and practices, a time during which the hallmarks of the past remain strong, or opportunities may also be presented for these countries to take different paths towards their future higher education.

This conference is being held to mark the 30th anniversary of the collapse of the Soviet Union and to reflect on developments, trends, and future prospects in the higher education systems of the ex-Soviet space. Co-hosted by UNESCO International Institute for Higher Education (UNESCO IESALC) and HSE University (National Research University Higher School of Economics), the conference brings together researchers, policymakers, practitioners, and other participants with an interest in higher education in this region as well as in comparative global perspective. 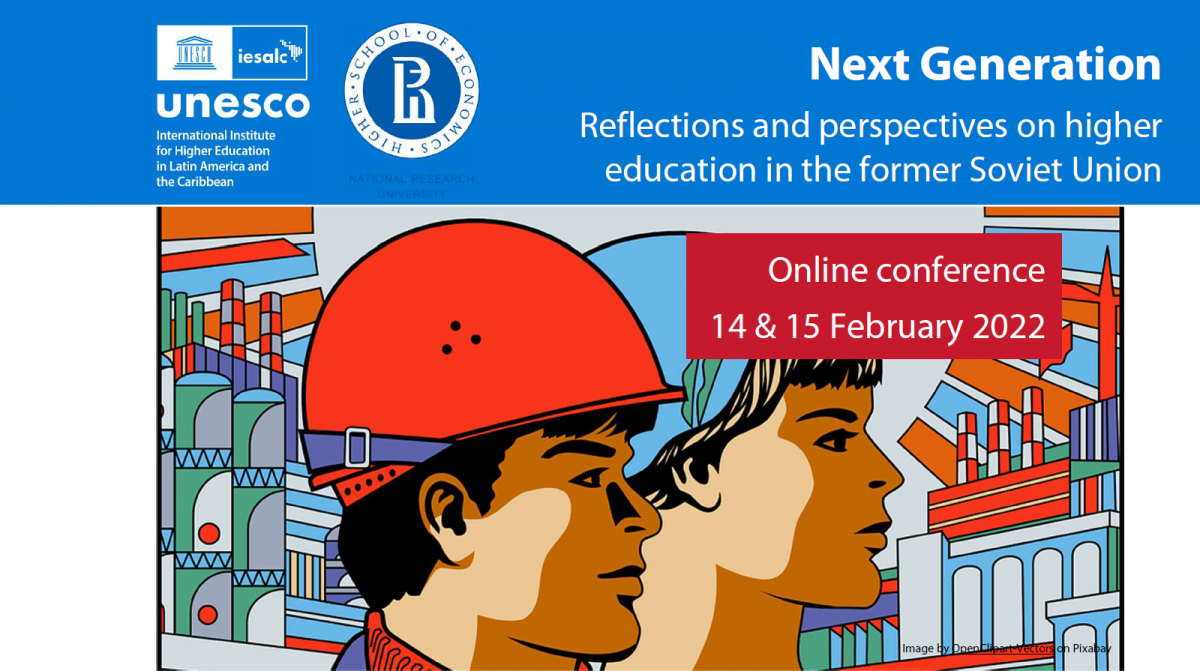